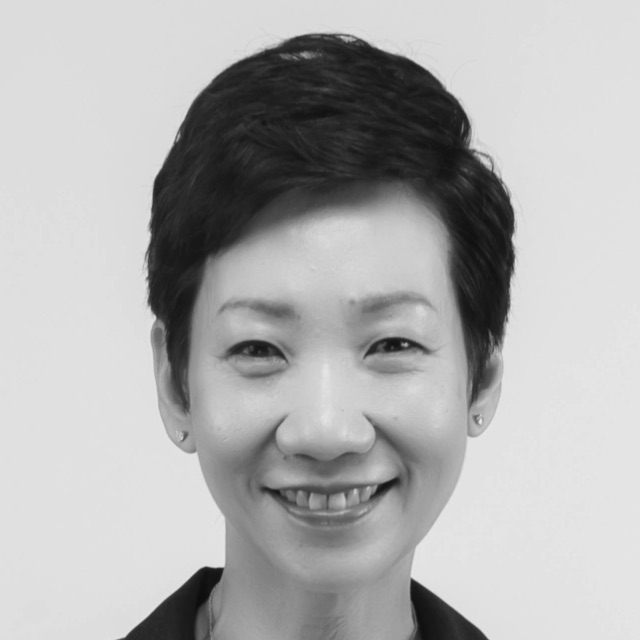 Minister for Sustainability and the Environment

Ms Grace Fu graduated with a Bachelor of Accountancy (Honours), and subsequently obtained a Masters of Business Administration from the National University of Singapore. She began her career in 1985 with the Overseas Union Bank, and later with the Haw Par Group, in the areas of corporate planning, financial controls and business development.

Ms Fu joined the PSA Corporation in 1995, and took on different responsibilities in finance and marketing. She held the position of Chief Executive Officer, PSA South East Asia and Japan, where she was responsible for the business performance of PSA’s flagship terminals in Singapore, Thailand, Brunei and Japan.

Ms Fu was elected as a Member of Parliament in June 2006 for the Group Representation Constituency of Jurong, Yuhua Division. She contested and won her seat in the Yuhua Single Member Constituency in the 2011, 2015 and 2020 General Elections.

In 2015, Ms Fu was appointed Minister for Culture, Community and Youth, and Leader of the House. She also chaired the National Integration Council, National Youth Council, and sat on the board of the People’s Association. She was also involved in a number of committees, including as co-chair of the Singapore-Zhejiang Economic and Trade Council, the Sino-Singapore Tianjin Eco-city Joint Steering Council, the Ministerial Committee on Ageing and the Economic Strategies  Committee.

In July 2020, Ms Fu was appointed Minister for Sustainability and the Environment.

Ms Fu is a member of the Central Executive Committee of the People’s Action Party and holds the appointment of Organising Secretary.

Ms Fu enjoys an active lifestyle, which includes running, yoga and hiking. She is married with three sons.