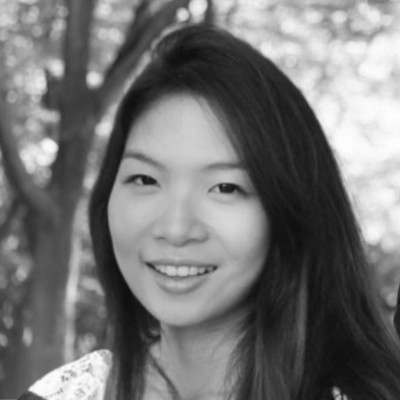 Prior to joining AWS, Genevieve spent almost 15 years in the Administrative Service of the Singapore Government in four ministries and agencies. She served in the Singapore Foreign Service as a diplomat in Beijing overseeing China’s economy and trade policies, before and taking up the role of Head, Economic Strategy at the Ministry of Finance. She has more than a decade of experience in sustainability, and worked closely with Singapore’s political leadership in the Ministries of Foreign Affairs, Finance, and National Development to develop national policies on climate finance and carbon pricing, climate change mitigation and adaptation; and national R&D, energy innovation, tech and enterprise policies to improve Singapore’s economic competitiveness in a sustainable way. She is also Strategic Advisor on Sustainability to Teja Ventures, Asia’s first gender lens venture capital fund.

Outside of work, Genevieve is a proud mother of two. She is also an advocate for social and women’s issues as founding Chapter Leader for Lean In Singapore and as a Grassroots leader in the community and schools, and thoroughly enjoys solo traveling to document social issues.

Genevieve holds a BAs from Duke University in the US in Political Science, Philosophy and Economics, and an MSc in Global Governance and Diplomacy from the University of Oxford, specialising in Global Financial Governance. She also has a Certificate in Documentary Filmmaking from New York Film Academy, and a yoga teacher certification.