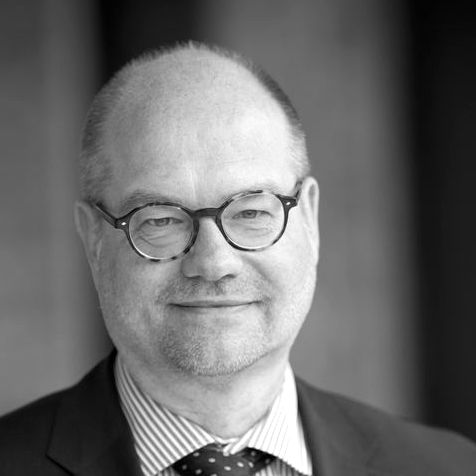 WHO Director for Health, WHO

An advocate for UHC, social determinants of health, Health in All Policies, he is an expert in public health, currently working as a senior official at WHO.

After serving at the WHO Europe Regional Office from 1992, he joined the German technical cooperation agency GTZ in 2003(merged into single development agency GIZ in 2011), working as Head of the Social Protection Section and director of the Social Security Program in India.In this role, he worked closely with WHO and the International Labour Organization (ILO) to establish the WHO-ILO-GTZ Consortium on Social HealthInsurance in 2005, which aims to extend health protection coverage in developing countries.

His work with WHO would deepen as a member of the German delegation to the WHO Executive Board, participating in the WorldHealth Assembly from 2004 to 2009. As chief negotiator, he succeeded in contributing to the passing of the resolution on sustainable health financing, UHC and social health insurance in 2005.

Krech would return to WHO in 2009, this time working as Director of Ethics, Equity, Trade and Human Rights, at headquarters in Geneva, Switzerland.

In parallel, he sat on the organizing committee of the World Conference on the Social Determinants of Health, which resulted in the Rio Political Declaration (2011), a commitment by member states to reduce health inequality and promote development.

Currently, he works in the dual roles of Director for Health Promotion and Director of Health Systems and Innovation.