The Intergovernmental Panel on Climate Change has warned that it is “now or never” in our efforts to limit global warming to 1.5°C, the threshold at which climate risks such as floods, droughts and widespread hunger can still be manageable.

Much will depend on whether we can slash fossil fuel usage and rapidly scale up renewable power. Solar and wind energy could help avoid over 8 gigatonnes of carbon emissions per year by 2030 – just under a quarter of the total emissions generated in 2020.

Asia is the world’s population and industrial hub. It accounts for almost half of the global energy demand and emits more greenhouse gases than any other region. But there is also a huge opportunity for Asia to switch to clean energy sources as it rapidly develops.

Vietnam, for example, has outperformed expectations in adopting wind energy. Geothermal energy is poised as a direct replacement for coal in baseload energy generation in the Philippines.

What is the state of play for renewable energy in Asia, and how can the region achieve a clean energy transition? What can be learned from the experiences of G20 countries, such as South Korea, which is making significant progress in adopting renewable energy while rapidly industrialising? Is waste-to-energy a burning opportunity for Southeast Asia whose urban population is expected to reach 400 million by 2030?

Join us for this Lunch and Learn session where we will host a deep-dive with experts on leveraging renewable energy opportunities in Asia, as well as improving the economic and climate resilience of the region. 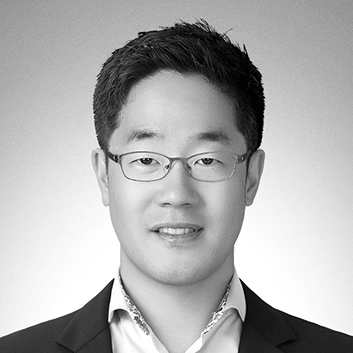 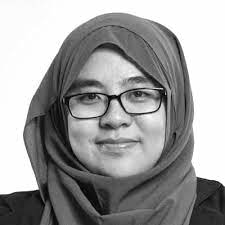 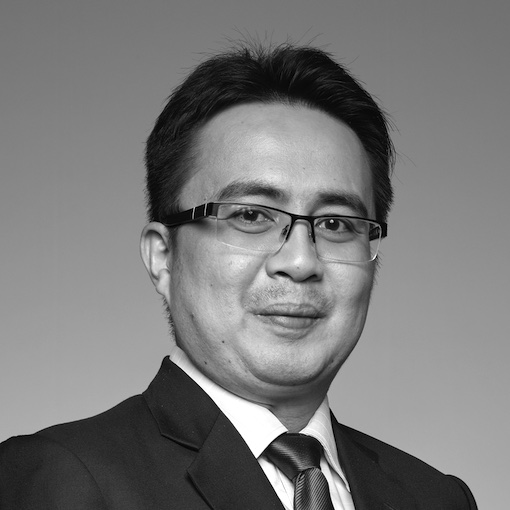 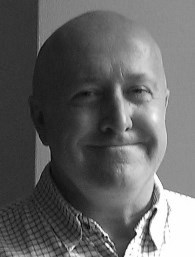 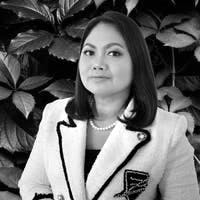 ·     Harnessing baseload geothermal in the Philippines: Opportunities and challenges