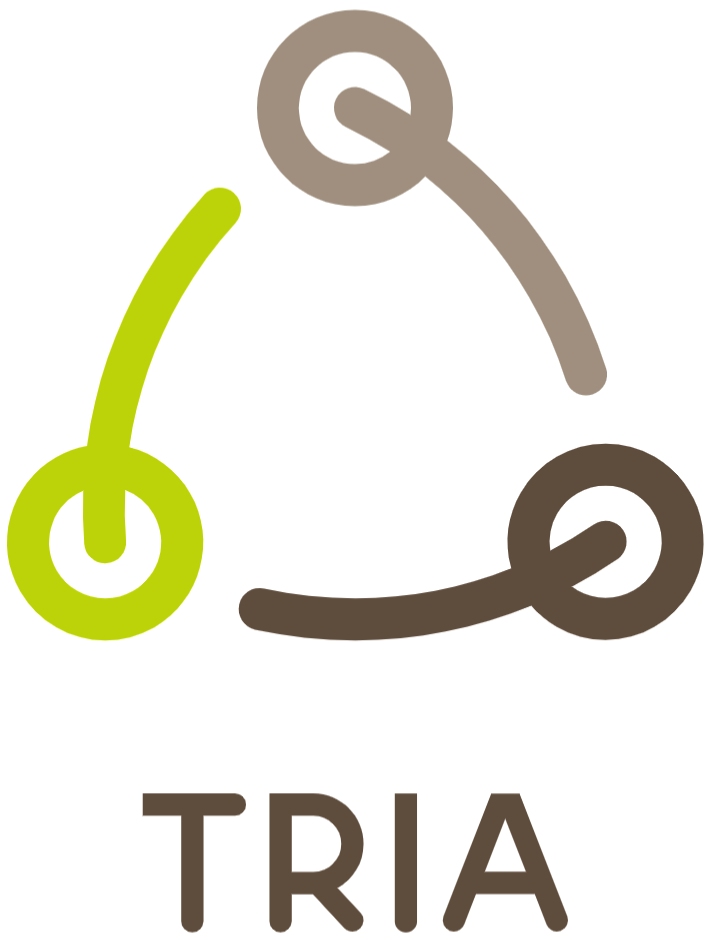 Waste is a tricky problem, particularly for Asia. Plagued by a lack of proper infrastructure, insufficient monitoring and access to financial resources, developing countries in the region struggle with a low rate of waste separation, which leads to problems such as contamination and ocean pollution. The Covid-19 pandemic has brought about a further surge in the use of plastic.

At the same time, countries in Asia that have started to introduce plans or legislation to phase out single-use plastic products are seeing varied success. South Korea, with one of the world’s highest per capita plastic consumption rates, has been witnessing a strong pushback from cafes and business owners for its announced nationwide launch of a disposable cup deposit system. The scheme has since been scaled down. In Singapore’s context, the government, after some delay, recently announced that it will start a drink container return scheme by mid-2024.

Given the emerging conversation on plastic pollution as world leaders convene to negotiate a global plastics treaty, this Lunch & Learn session will take a closer look at some of the Asian perspectives on how the plastic waste problem can be better-managed. Can we be rid of the plastic waste scourge with new circular solutions emerging, and how can these innovations be scaled? How should businesses work around existing recycling infrastructure and government policies in their attempt to close the loop – both in terms of packaging and dealing with post-consumer plastic?

Join us as we identify and explore key areas of opportunities for innovators and entrepreneurs pushing for circular solutions in the region. 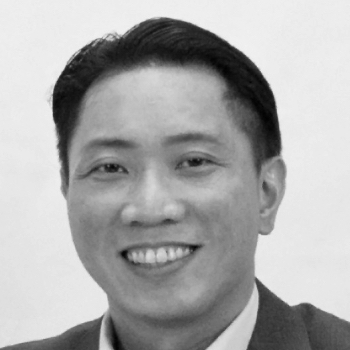 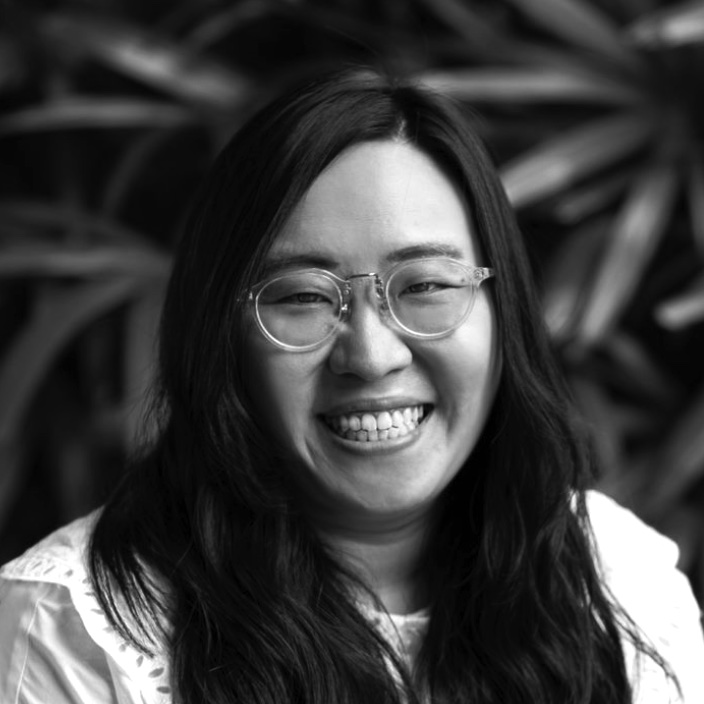