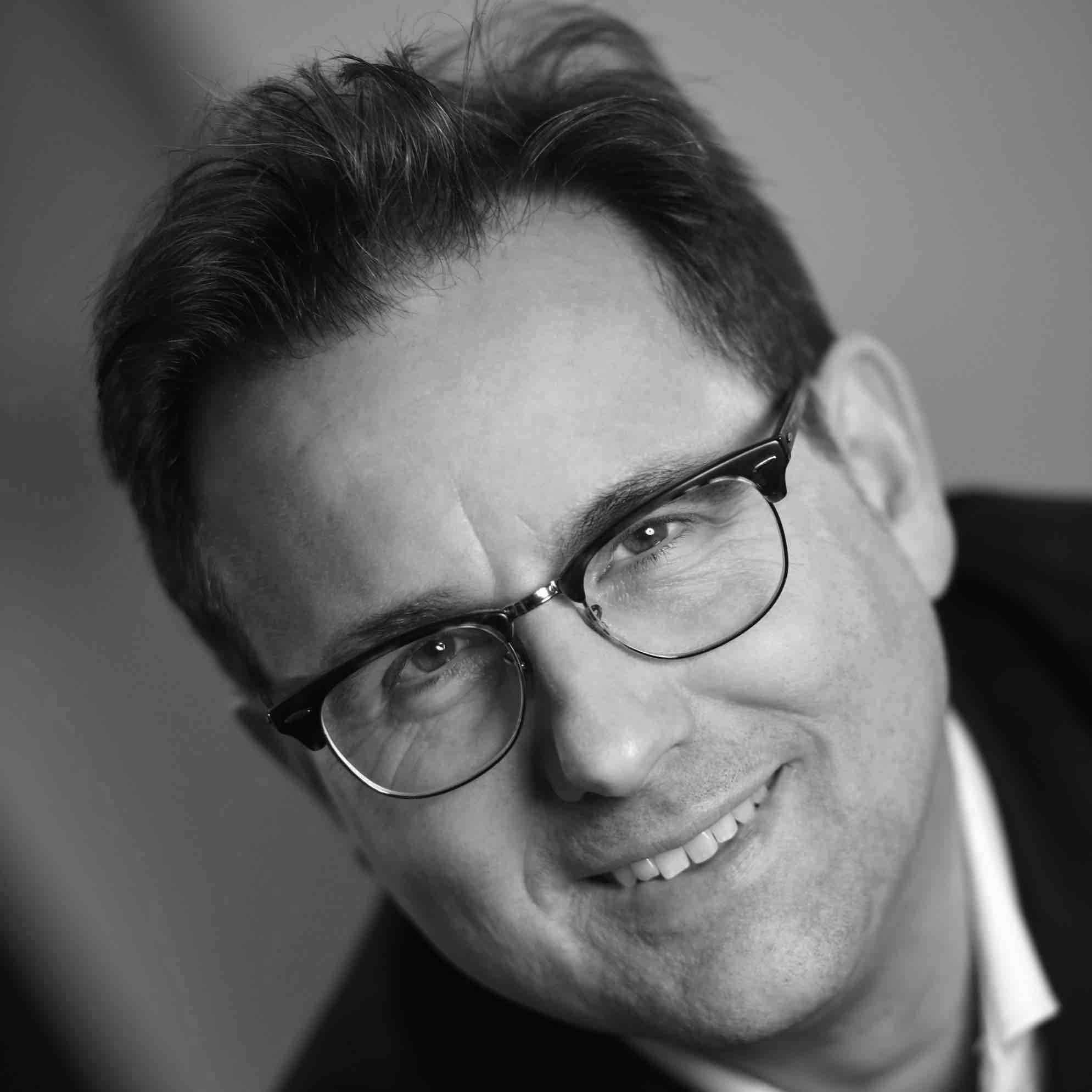 Wolfgang Ringel (1964) has been dedicated to packaging waste management since 1992.

Ringel has graduated in German law and became lawyer after passing his bar exam.

From 1992 –2000 he worked for the German non for profit kerbside company “Duales System Deutschland” where he helped to establish the company as the leading German collection system of packaging waste for households.

After joining Tomra in 2001, Ringel was closely involved in the legal andimplementation process of the German deposit system on beverage packaging.

Ringel holdsa board position on the German association “Pro Mehrweg” (Pro Refill), acts asAdviser of the “ReUse and Recycling Institute” and is member of the Advisory body of Dutch “Recycling Netwerk”, an NGO alliance for a better environment via better recycling. In 2015 he became co-founder of the European Union wide active circular economy association  ‘Reloop’ inBrussels. 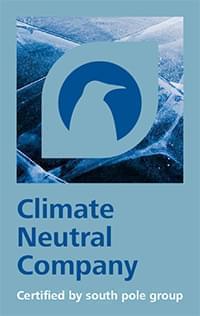