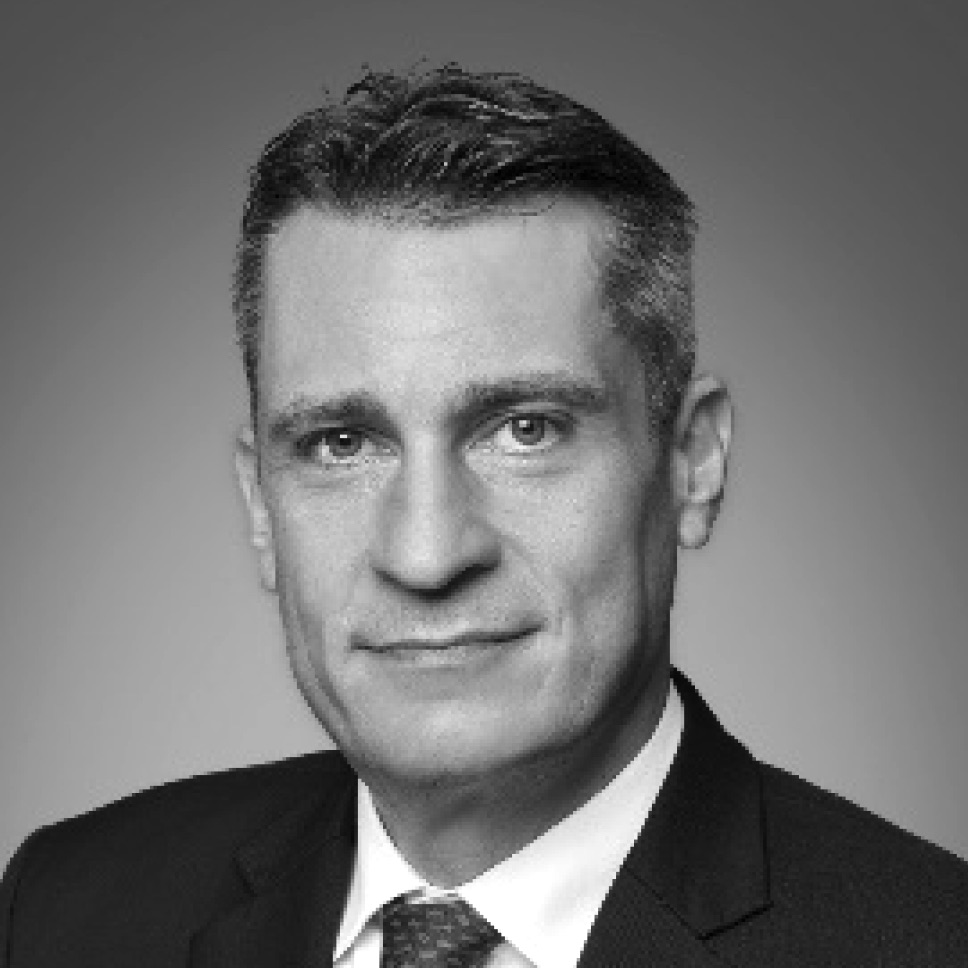 Vincent has spearheaded the growth and expansion of Lombard Odier’s private banking business since joining the firm in 2012, contributing heavily to raising its visibility and overseeing solid growth in assets under management. He was invited to be a Limited Partner of the Group in February 2018.

He has also been a key architect of the firm’s strategy to serve clients directly from three offices in Asia and partner with some of the region’s major financial institutions to support their goals of becoming private banking leaders in their markets while leveraging over 200 years of international wealth management expertise of Lombard Odier.

Prior to joining Lombard Odier, Vincent spent close to nine years at Société Générale, one of the largest European banks. His last position was as Regional Head of Sales and Marketing for Private Banking in Asia, overseeing business development efforts across the region.

Vincent began his career in international private banking at Credit Suisse in Switzerland and relocated in 2002 to Singapore. He has worked and lived in Hong Kong and Singapore for 19 years.