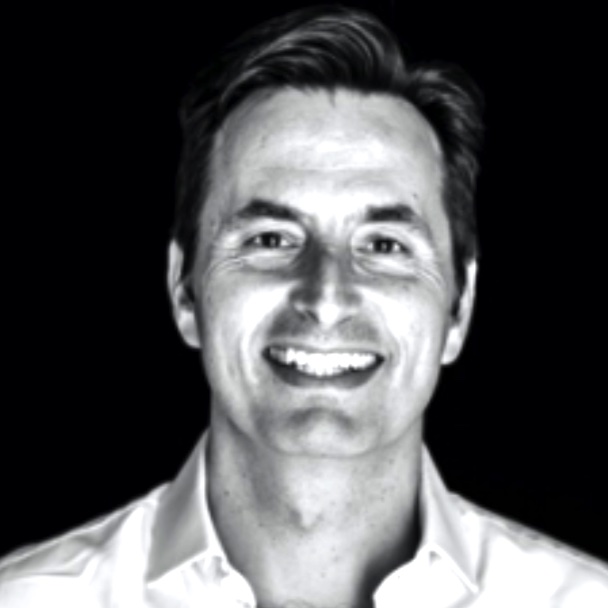 Richard advises clients across Asia on establishing and buildingPublic Affairs and Government Relations capabilities, managing specific issues/ sectors and specialises in designing, building and advising multi-stakeholder business groupings. Richard has worked extensively in senior regional roles across a variety of industries during his near 25 years in Asia.

Richard holds a Masters in Climate Change from the Crawford School of Public Policy (Australia’s “Kennedy School”) at the Australian NationalUniversity (ANU), where he also attained his Bachelors with Honours inPolitical Science and Asian Studies. He is a member of EuroCham, AmCham, AustCham, the Sustainable Energy Association of Singapore (SEAS) and sits on the Singapore Alumni Ambassador Council for the ANU’s College of Asia & thePacific.