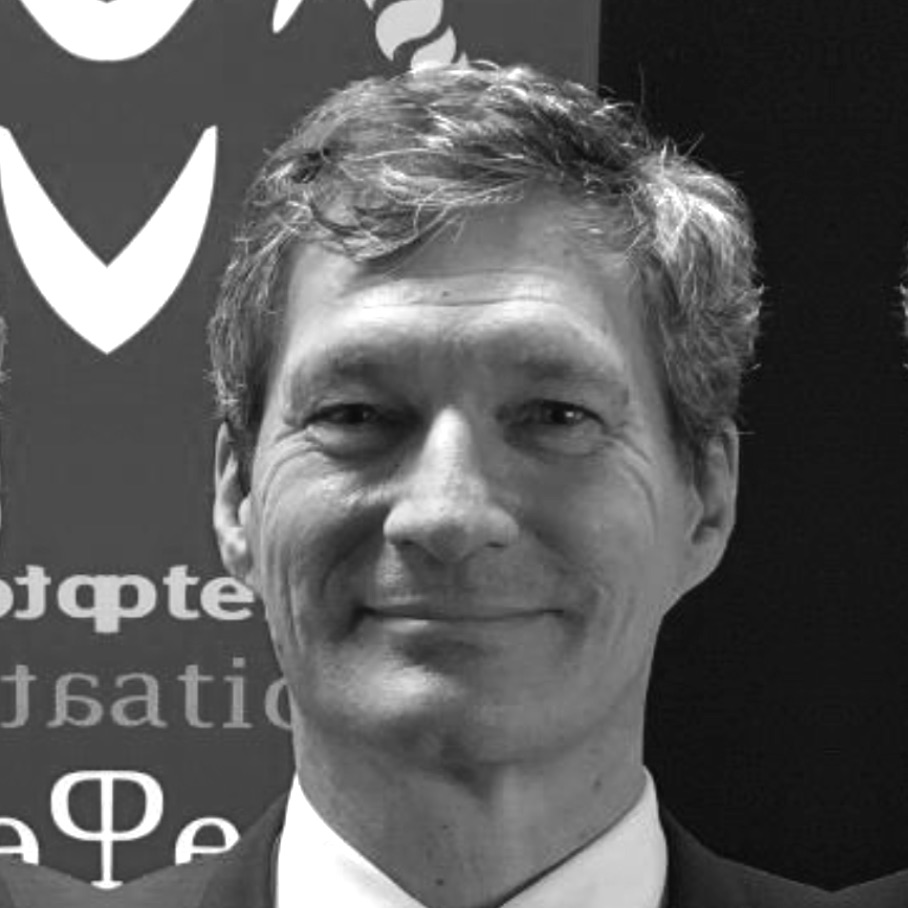 Neil took up his responsibilities as Regional Director, Asia-Pacific for the United Nations Development Coordination Office at the beginning of August 2019, after concluding 4 years in Pakistan as United Nations Resident Coordinator/Humanitarian Coordinator and Designated Official for the Safety and Security of Staff. He also served as UNDP Resident Representative for his first 3 years in Pakistan. Neil has spent almost his entire career serving the UN at the country level, having also served as UN Resident Coordinator in Sri Lanka, Bulgaria and Belarus, as well as Acting RC and UNDP Resident Representative/Deputy Resident Representative in Malaysia. Earlier in his career, Neil worked with UNDP in Sri Lanka, Sudan, Bhutan, and Pakistan. He led UNDP’s engagement with the humanitarian and peace-building communities as Director of UNDP’s Geneva office from 2011 to 2015.

Neil is a Canadian and Swiss national, married to Sonja who worked earlier with the International Federation of Red Cross and Red Crescent Societies. They have two adult sons, both currently studying in Switzerland.