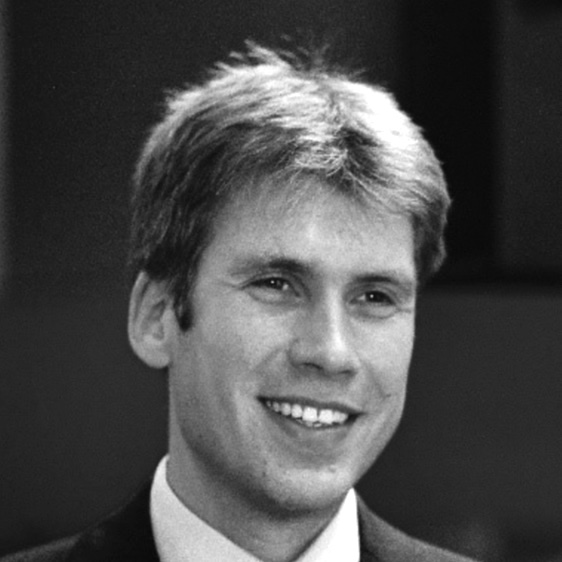 Joachim Quoden has extensive experience in packaging and municipal waste management, dating from 1992 when he spent four months in the German Ministry of Environment working on packaging issues including the German Packaging Ordinance. From 1993 to 2006, he worked with Der Grüne Punkt - Duales System Deutschland GmbH (DSD), where he was appointed Head of International Affairs in 2001. He acts as Managing Director of EXPRA, a new alliance of 25 PRO’s from currently more than 23 countries since 2013.

He is working as independent lawyer in Germany specializing in international EPR legislation since 1995; Chairperson of ISWA’s Governance & Legal WG; Member of the OECD EPR expert group and has served as an expert in ISO global standardisation project SIS/TK 165/AG 10 Packaging and Environment. He also became Secretary General between 2001 and 2013, later Managing Director of PRO EUROPE-the umbrella organisation of 35 packaging recovery organisations.