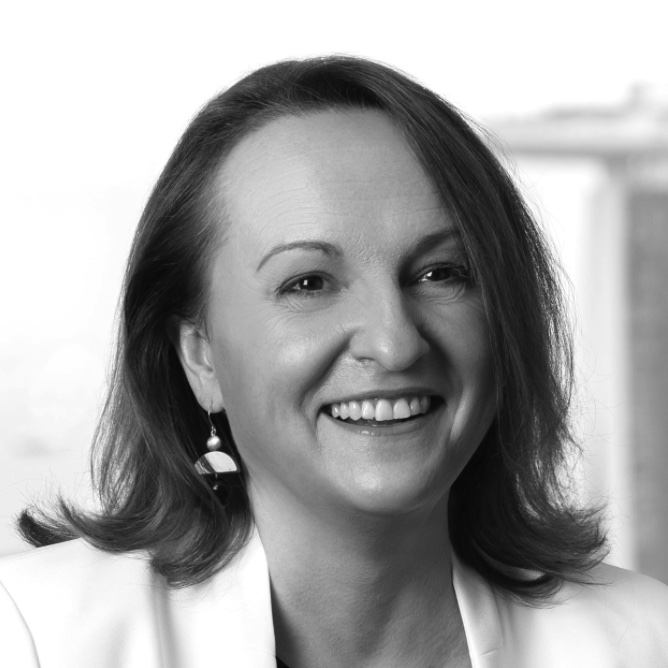 Prior to her assignment in Singapore, she held several positions in Brussels. Most recently, as Member of Cabinet of European Commission Executive Vice-President for ‘Europe fit for the Digital Age’ Margrethe Vestager, she oversaw a portfolio that included industrial policy, SME strategy, internal market, trade, e-government as well as coordination with the EU Council of Ministers.

She holds a Doctorate in Contemporary European Studies from Sussex European Institute, University of Sussex, Brighton and a Master of Arts degree in Advanced European Studies from College of Europe. In addition to her native Polish, she speaks English, French and Spanish and understands German and Russian.