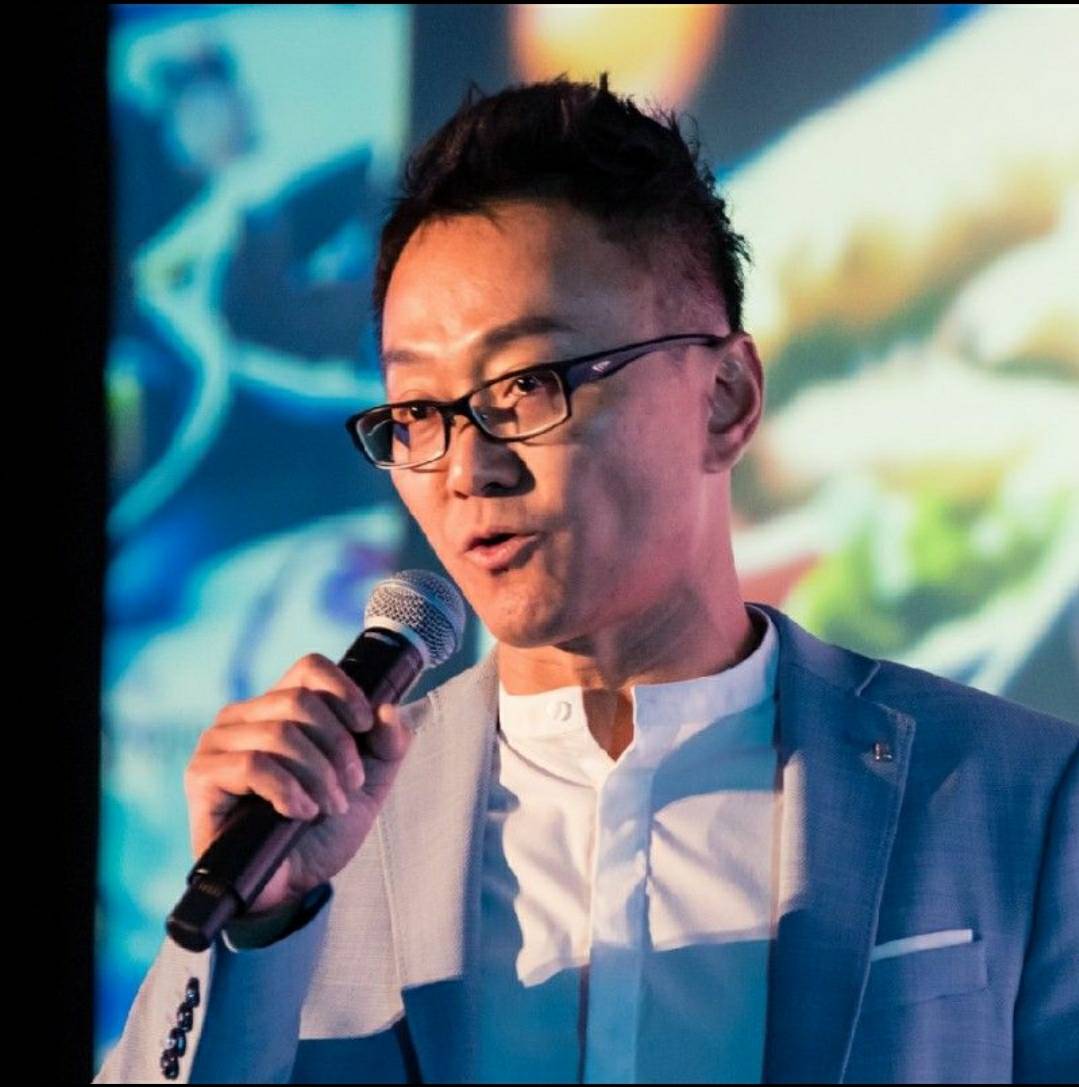 Eugene Wang grew up immersed in the vegetarian food business. For 50 + years his family has led the way in quality manufacturing of vegetarian food and distributing it throughout Asia and inNorth America. Since 2010, his vision for launching Sophie’s Kitchen, the firstPlant-Based Seafood Alternative, has manifested into a viable category innovation lauded by the press and social media thought leaders. Sophie’s Kitchen had won numerous recognitions from companies like PepsiCo and Chipotle’s. In 2019,Eugene took the alternative protein to the microorganism level and started another new venture in Singapore, Sophie’s BioNutrients Pte Ltd. He won the grand prize of $1 million SGD at The Liveabilty Challenge 2019 with this new project and started his first protein fermentation facility in Singapore. Eugene started his career in 1995, at a management consulting firm in New York City, shortly after earning his MBA from Columbia University, Columbia Business School, New York.