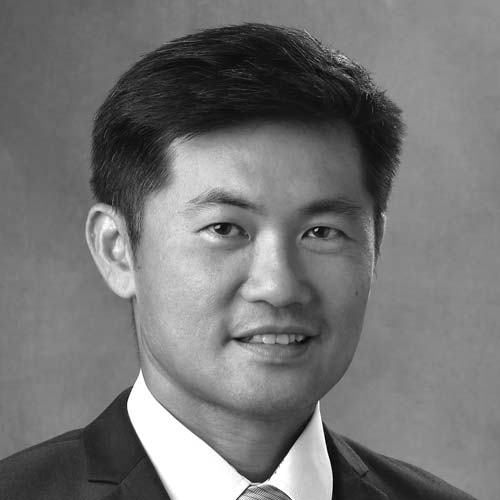 Minister of State for Home Affairs and Sustainability and the Environment

Desmond is the Minister of State for Home Affairs and Sustainability and the Environment. He is the Member of Parliament for Pasir Ris-Punggol Group Representation Constituency (Pasir Ris Central) since July 2020.

Prior to joining politics, Desmond spent over thirty years in the public service. He was the Chief Executive Director (CED) of the People’s Association (PA) where he led the Community support effort during the COVID-19 pandemic.

Desmond also participated in the International Security Assistance Force in Afghanistan as Singapore’s first National Contingent Commander, and was awarded the SAF Overseas Medal (Enhanced) and the NATO (ISAF) Medal. Desmond graduated from the University of Manchester, U.K. with a Bachelor of Engineering (Honours) in Aeronautical Engineering and holds a Masters in Business Administration from the Nanyang Business School. He enjoys sports, and loves spending time with his family. He is married with 3 children.