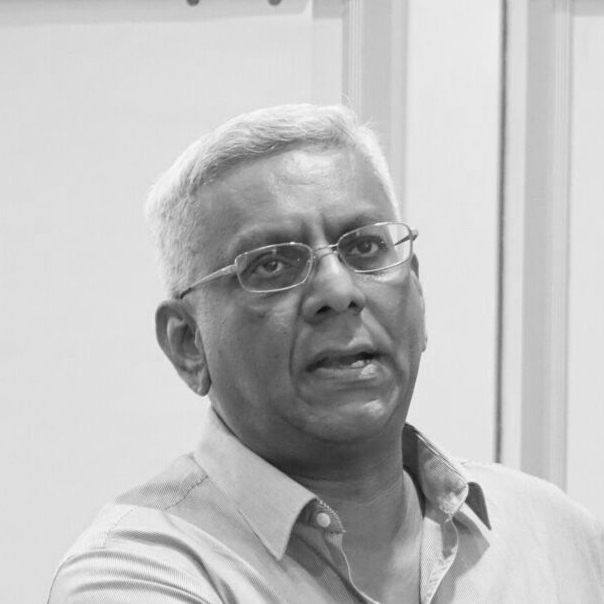 Augustine Anthuvan has been a journalist for more than 20 years (1997-2019). He was Radio Singapore International's Assistant Programme Director, radio broadcaster & producer for 7 years, reporting on socio-political developments in Southeast Asia. In 2005, he joined Channel NewsAsia (CNA) and has worked in news and current affairs. Over the span of 14 years, Augustine as a senior TV journalist, covered numerous local and overseas news assignments; has written, produced and narrated several documentary programmes & became CNA’s Executive Producer for the Perspectives TV panel discussion series which he helmed for 8 Seasons (2012-2019). An established live commentator for national events - he is also a voice talent, speaker and media literacy facilitator. He is one of Singapore’s most experienced media trainers, and has been a decade-long forum moderator at numerous events. Augustine is now an independent strategic media relations consultant, moderator and media trainer.