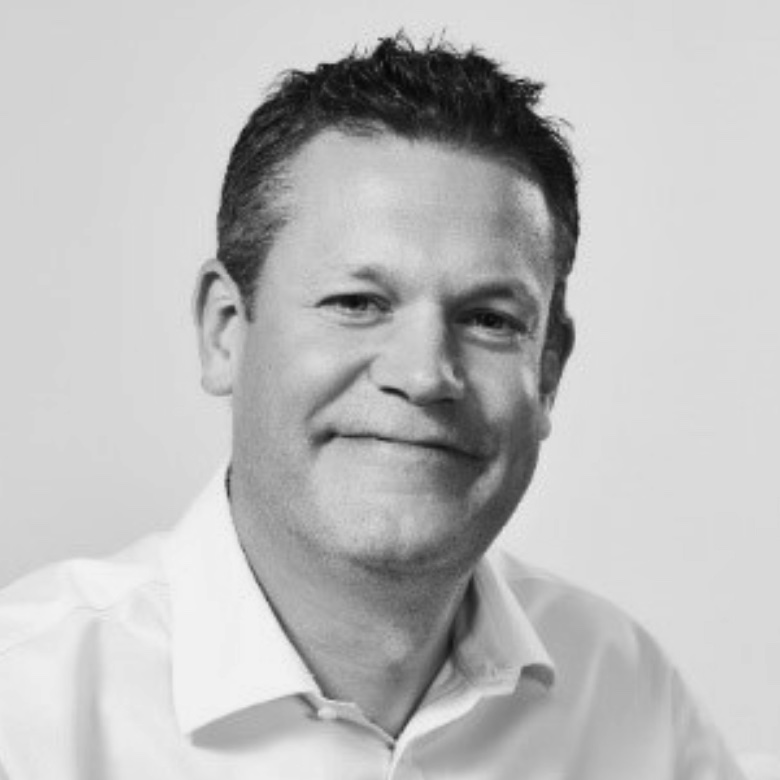 Building relationships and engaging and inspiring diverse teams at all levels has always been Andrew’s passion. As the Global President of Mars Wrigley and a member of the Mars Leadership Team, he runs the world’s leading manufacturer of chocolate, chewing gum, mints and fruity confections, and which has brought smiles to consumers around the world for more than 125 years.

Andrew has held multiple general management roles across the business, tackling greater complexity and magnitude with each position. He joined Mars in 2000 as Category Leadership Director for U.K. Chocolate, and over the next seven years took on increasing responsibility in the Sales Division, moving across Chocolate, Petcare and Food segments, including Sales Director for U.K. Food.

He was Regional President Petcare for Latin America from 2011 to 2014, based in Sao Paulo, Brazil, where his team grew market share, exceeded financial goals, expanded the portfolio and developed a talent agenda across a wide geographic footprint. Andrew was named Chief Customer Officer in 2015, and in July 2016, this role was expanded to include responsibility for Mars’ Marketing function and for driving an integrated sales & marketing strategy. He leveraged Mars’ powerful brands and built strong partnerships with priority business customers around the world. He assumed the role of Global President - Mars Wrigley in September 2018.

Andrew started his career with Marks & Spencer, where he worked in various store and regional management positions.

He holds a Bachelor of Science degree with honors from Loughborough University in Retail Management and Management Science. He has a keen interest in all sports, particularly cricket as a playing member of Marylebone Cricket Club and supports Liverpool FC.